Out of the Haze 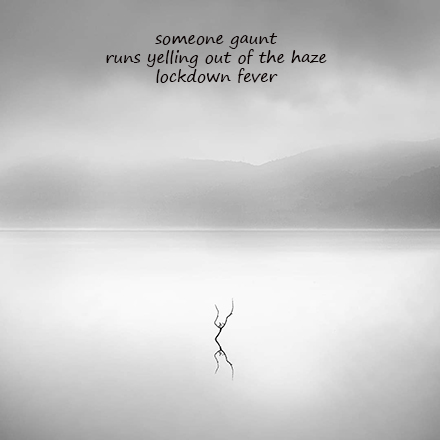 
someone gaunt
runs yelling out of the haze
lockdown fever