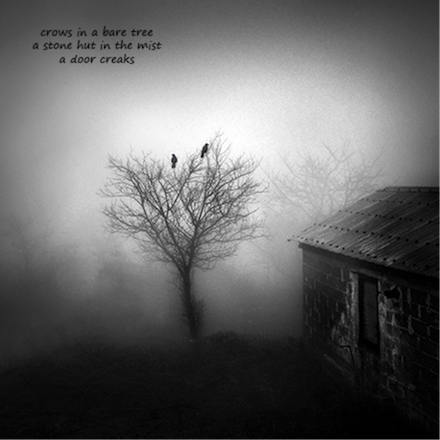 *The Crows is among the photographer’s recent works “with a certain noir-feeling” (from his Facebook gallery, 31 March 2021).