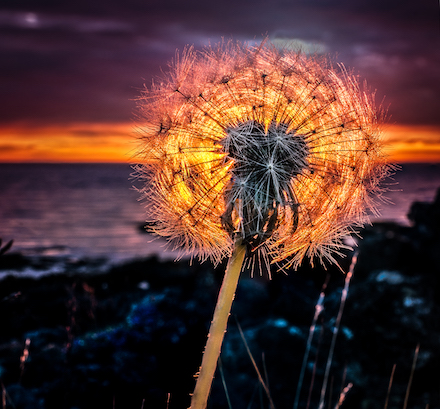 (Image was posted previously to the photographer’s Facebook gallery,
Iceland Photos, on 8 July 2016; and appears here with his permission.)

is a landscape and nature photographer who lives in Reykjavik, Iceland, where he shoots the Northern Lights from the back door of his house.

Learn more about his work at Iceland Photos, on Instagram, and via the links below.