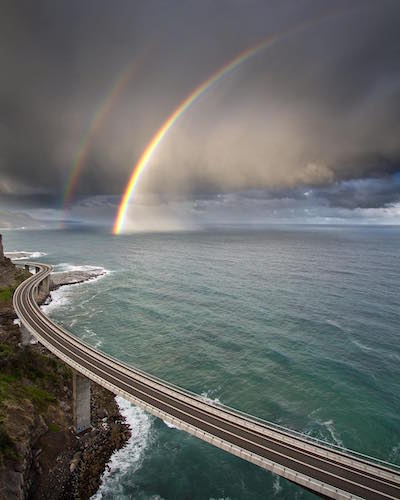 is a deaf Australian landscape and wedding photographer and film-maker based in Sydney. To see more of his work, please visit David Wimble Photography on Facebook and Instagram.