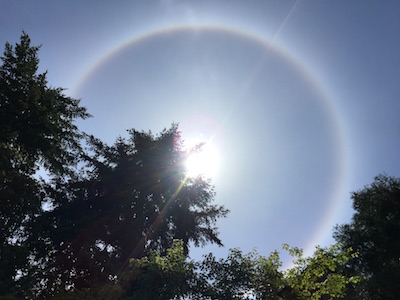 Recent awards include Grand Prize Winner in Crosswinds Poetry Journal’s 2016 poetry contest, and the poem was published in their Spring 2017 issue. Cooper’s poetry has also been selected for Ted Kooser’s “American Life in Poetry” and Tweetspeak Poetry’s “Every Day Poems,” and his work has been nominated four times for a Pushcart Prize. One of his micro-fictions (Options, republished in Issue 3 of KYSO Flash) was selected in April 2015 as winner of the annual String-of-10 Contest, sponsored by Flash Fiction Chronicles. His play That Perfect Moment (with co-writer Charles Bartlett) was a headliner at the NOHO Arts Center in North Hollywood and The Little Victory in the 2009-10 seasons. His essay It’s Time to Rethink Recycling appears in Earth Island Journal (18 June 2020).