Waiting for the Future 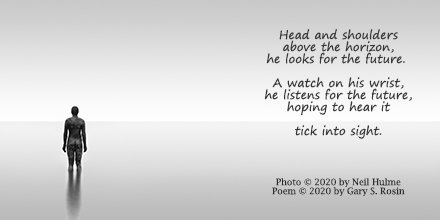 Waiting for the Future

Photograph by Neil Hulme and poem by Gary S. Rosin

Photo-poem copyrighted © 2020 by the artists. All rights reserved. 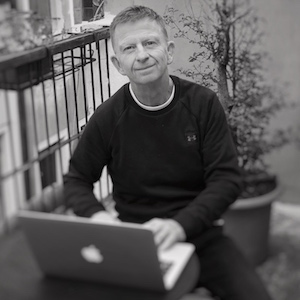 is a self-taught, fine art photographer based in the North West of England, where he often gives talks and workshops at photography clubs. He has been a precision engineer by trade for 38 years and took up photography 10 years ago. His main focus is black-and-white minimalist long-exposure photography. Taking a simplistic approach to his images, Neil focuses on the minimal components in a composition, be it a lone tree or a jetty or a simple post in water. Through the use of various Lee filters, his long exposures flatten out the water, and can create an other-worldly scene from the everyday.