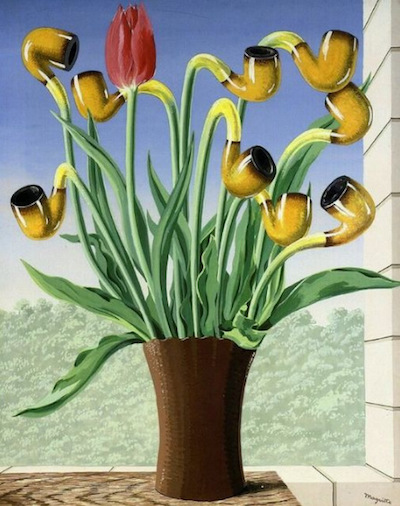 Title is a line from the poem “Added Poignancy” by John Ashbery, in his collection Wakefulness (Farrar, Straus & Giroux, 1998).

⚡ Two Duplex Poems, plus author’s notes on the poems and on the form, by Yungkans in Issue 10 of MacQ (October 2021)

⚡ Cadralor in the Key of F-Sharp as It Cuts into My Spine, in the inaugural issue of Gleam (Fall 2020)