Poem by Gary S. Rosin, with
Photograph by Michael A. Blanchette

—After the photograph by Michael A. Blanchette 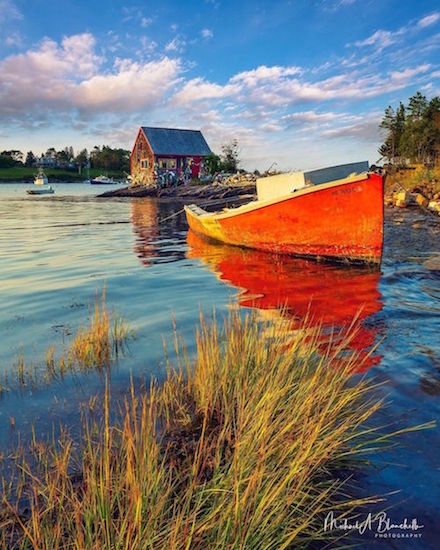 Out of Service (Photograph, September 2021)

is a New England-based photographer who lives in New Hampshire (USA) and specializes in nature and landscape photography. His photos have appeared in books by The National Geographic Society and historian Eric Jay Dolan, in numerous music videos by prolific composer Tim Janis, and in magazines such as Digital Photographer, Mother Earth News, GEO Voyage, and Landscape Photography Magazine.