—after “The Birthday Interviews” by Derrick Austin 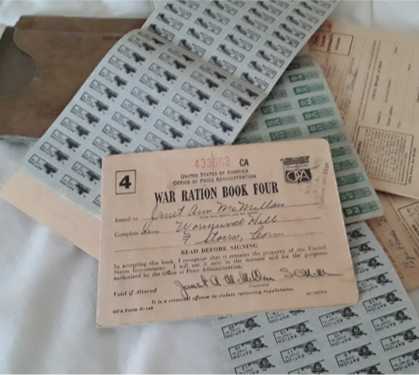 At Poets dot org: the poem by Derrick Austin was originally published in Poem-a-Day on May 4, 2021, by the Academy of American Poets.

was born in and raised in Connecticut. When she was in high school, her family moved to Arizona, and she currently lives in Tucson. After teaching for 35 years, she retired as Professor Emerita of Economics from the University of Northern Iowa. Her poems have appeared in The Avocet, Lyrical Iowa, Raw Art Review, The Ekphrastic Review, Beyond Words, Heirlock, Sandcutters, The Blue Guitar, Unstrung, and Fine Lines and in a number of anthologies, most recently Voices from the Plains IV and The Very Edge. Her first chapbook, Into This Sea of Green: Poems from the Prairie, was published in 2020.